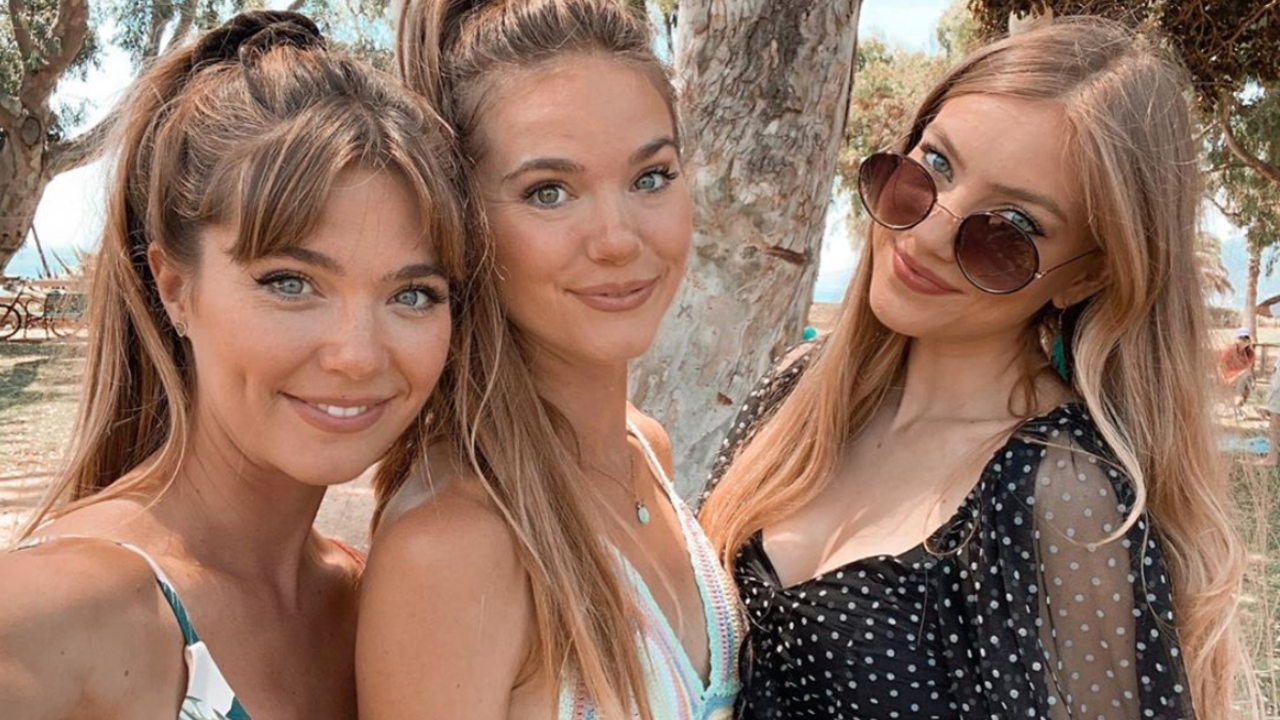 Could acne be a warning that we're on the wrong track?

Did you know that people with a history of severe teenage acne are more susceptible to developing certain cancers?

Another study of almost thirty-five thousand men found that those with a history of severe acne were significantly more likely to develop prostate cancer compared with men who’d had mild or no acne.

But there's some very good news. The same diet that crushes acne - a low-fat, whole food plant-based diet - significantly lowers your risk of many cancers.

In fact, acne-free cultures who eat diets very similar to the Clear Skin Diet - have much lower cancer risk than the general population.

Here is a breakdown from a study looking at the diet eaten by Okinawans in Japan in 1949, who are alive today, many over age 100 and known for longevity:

Except for the trivial amounts of oil, fish, meat, and nuts that Okinawans consumed (less than 4 percent of total calories), an Okinawan-style diet derives about 88 percent of its calories from carbohydrates (sweet potatoes, rice, and other grains).

People who eat this way don’t get acne when they are teens. And it turns out they don’t develop the diseases that cause premature deaths in the West. The chart below comes from one of the Okinawan longevity studies.

It shows some common diseases and the incidence per hundred thousand persons for each of the three areas — Okinawa, Japan, and the United States.

As you can see, the Okinawans have but a fraction of these diseases, compared to the other populations: 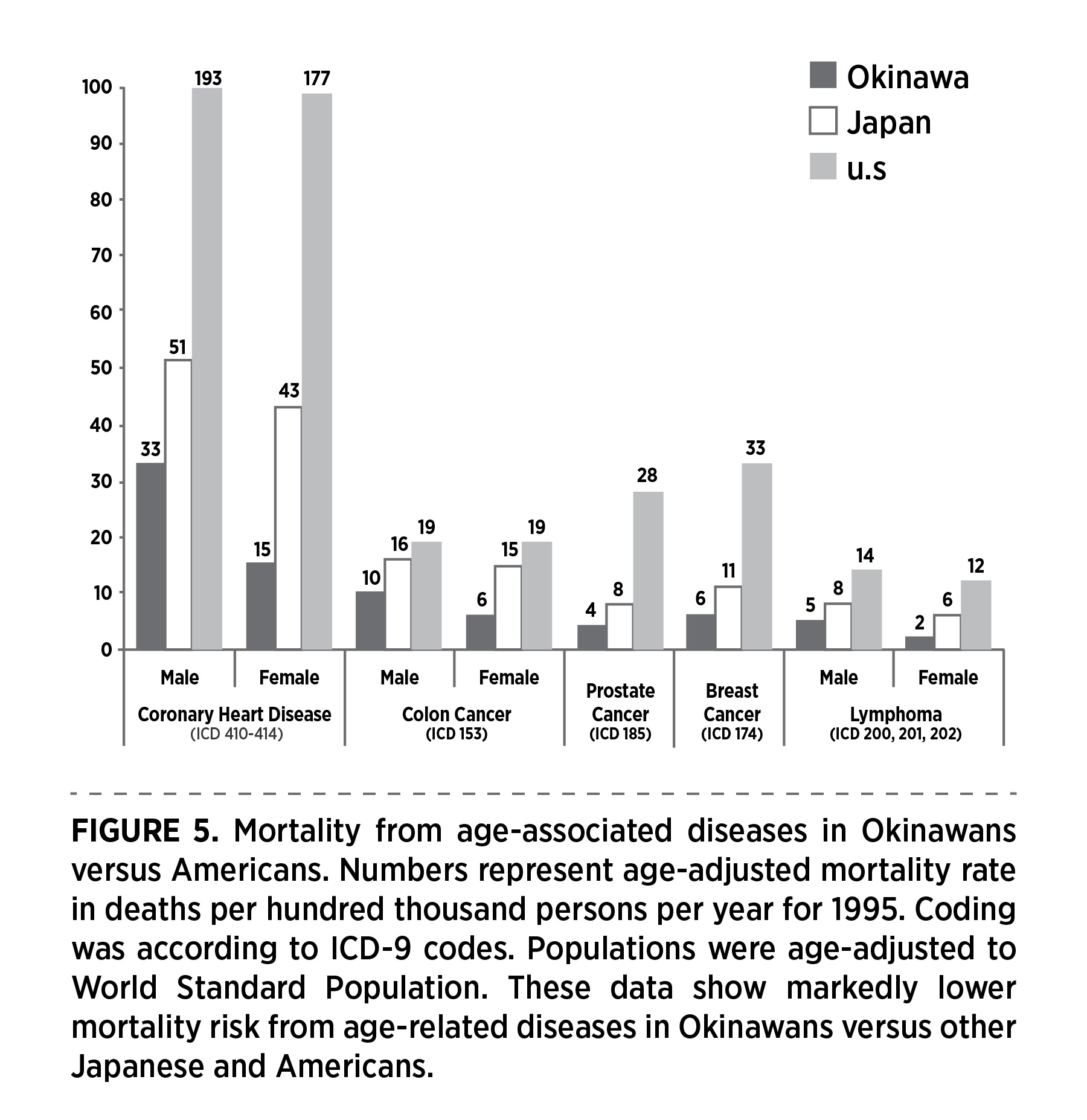 This study showed that women in the United States have twelve times more incidences of heart disease and six times more breast cancer than women in Okinawa.

So it's a very fortunate fact that the same diet that heals your skin and stops your acne - can prevent and even reverse many other serious Western diet-inflicted diseases. 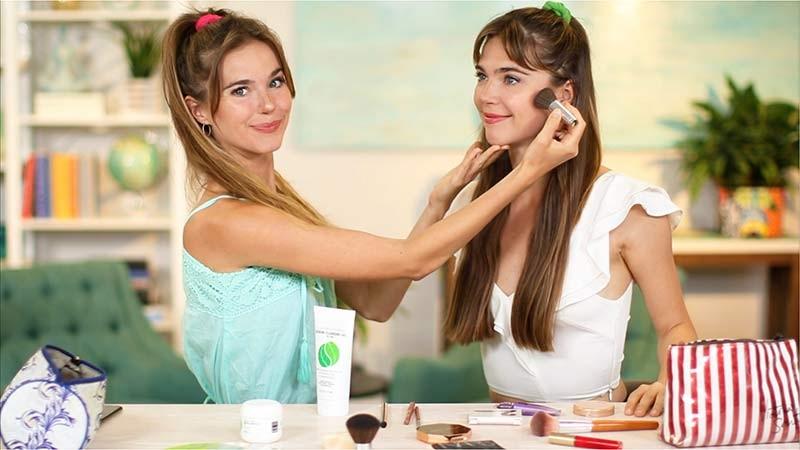